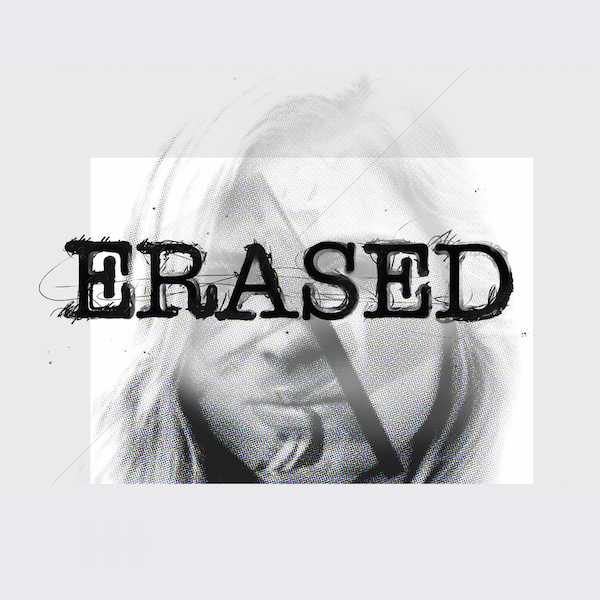 Part 2 - What God Says You Are

Part 3 - What God Calls You To