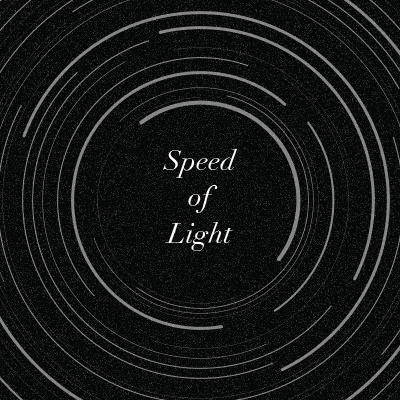 Life can be tough as a teenager, and it definitely comes with its hardships: breakups, homework, navigating relationships, not making the team, rejection, and getting picked on. These are just to name a few.

In this series, Speed of Light, we’ll watch as three teenagers are put together for a school project. They become closer and closer as each student faces a hardship in their lives. They will have to figure out how to navigate through them.

In the first week, Lucas runs for student class president because he wants to be like his dad, the governor. When Lucas’ speech doesn’t go as planned he is out of the race and has to face being rejected—and feeling like he let his dad down. But the way his dad handles the situation shows how God loves his children.

In Week two of Speed of Light, Hailey’s boyfriend breaks up with her for another girl. This leaves her wondering what’s wrong with her. She feels like her life is over. But her friends gather around her through this and help her gain a better perspective on everything. She realizes that this isn’t the end of the world.

In the third and final week, we watch as Jackson finds out the cancer he’s been battling will require a serious surgery where his chances of survival aren’t very great. He’s forced to think about how he’s lived his life up to this point. He wonders if the life that he’s lived has made a difference—if he’s left a mark on this world. If he makes it though the surgery, there are going to be some things he’s going to change to live the rest of his life making a difference. 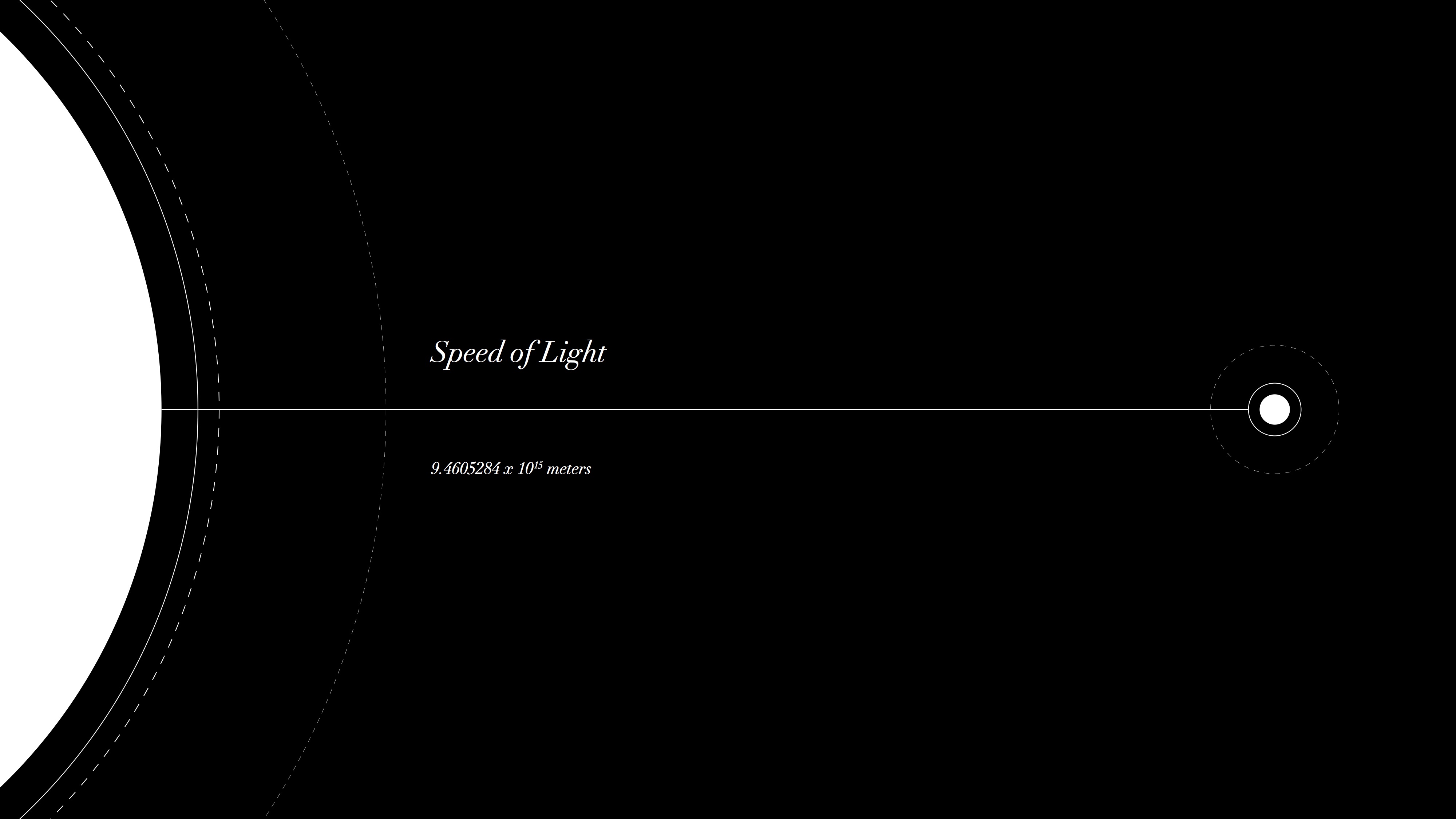 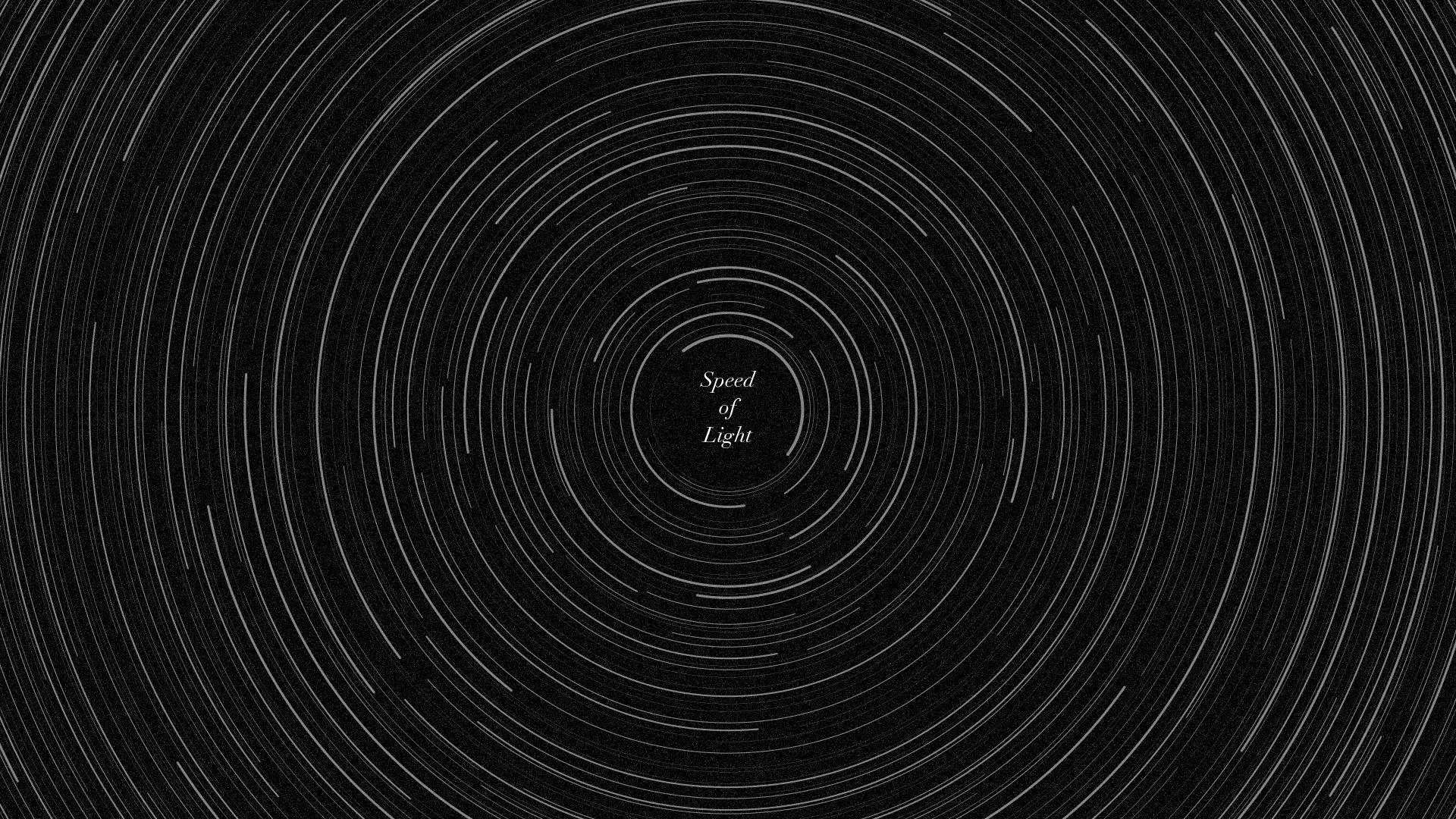 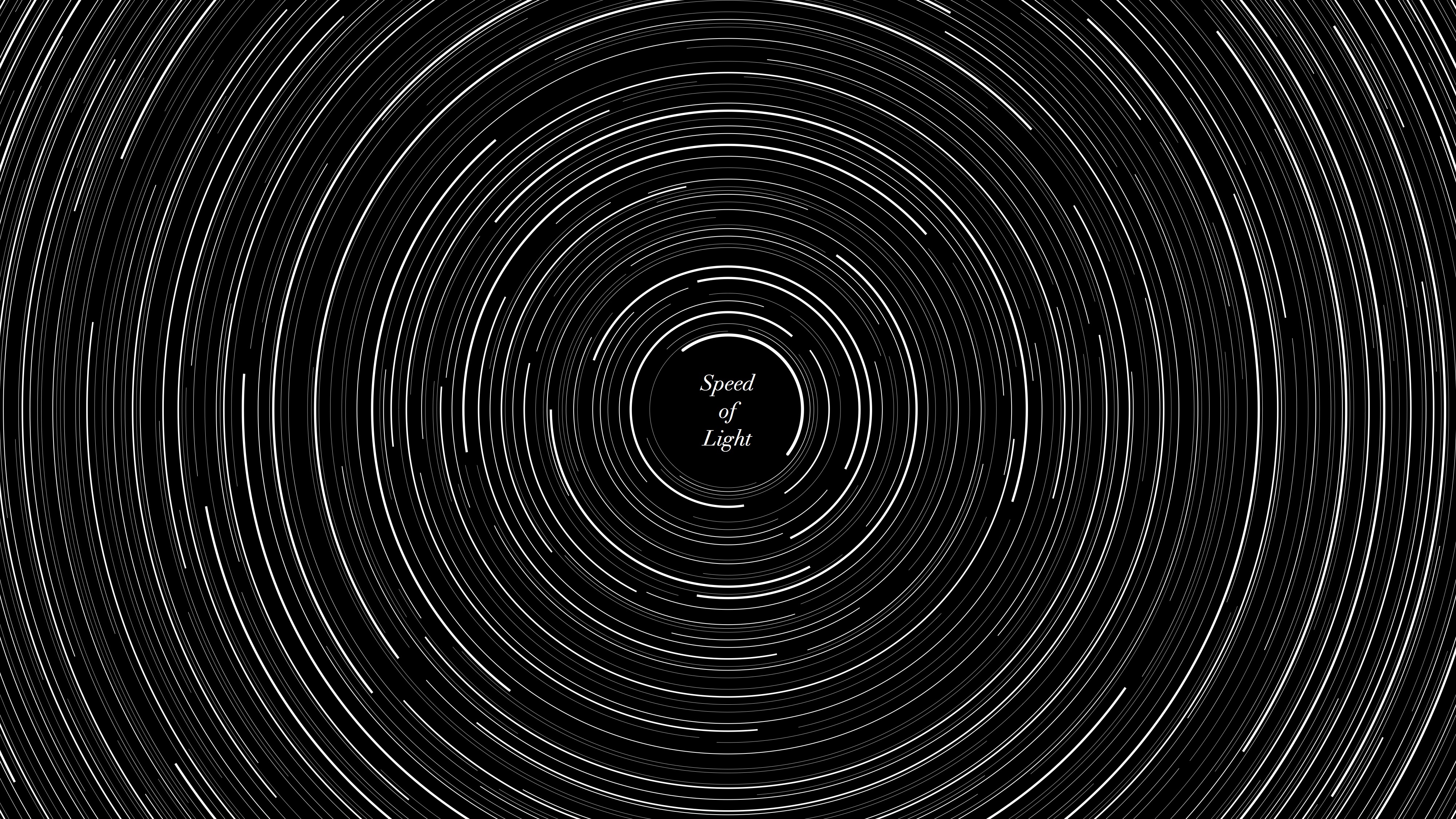