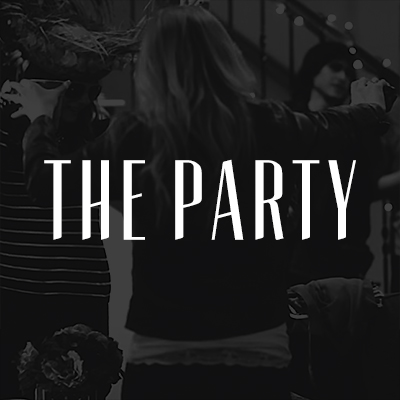 Parties are often a part of teen social culture; teens have fun, make friends, and sometimes make mistakes. A party can even become life-defining and life-altering.

The series The Party follows the lives of three teenagers—Samantha, Michael (Razz), and Kyle—as they take a look at their own lives and how they are living. They each encounter an insightful teen named Joshua who challenges them to rethink who they’ve become. It’s evident Joshua is different from anyone they’ve ever met. Their lives will never be the same because of The Party.

Samantha is a popular girl, but things change for her when midway through the party a text message goes out to everyone from a guy indicating that “something” happened between the two of them. Will Samantha allow her mistake to define who she is, or will she find freedom from it after her interaction with Joshua?

Michael (Razz) is the host of the party. He’s the funny, outgoing, loud, cocky guy. But after he almost gets into a fight with Joshua, he realizes no one knows him for who he really is, but instead as the act he’s always putting on. The Party will become a redefining moment in Michael’s life.

Kyle is Mr. Negative. Everyone and everything sucks, or at least that’s what he seems to think. However, his encounter with Joshua is very different from the others, and he comes to realize that because of his attitude, he doesn’t really have any true friends. By the end of The Party, we see a major attitude adjustment from Kyle. 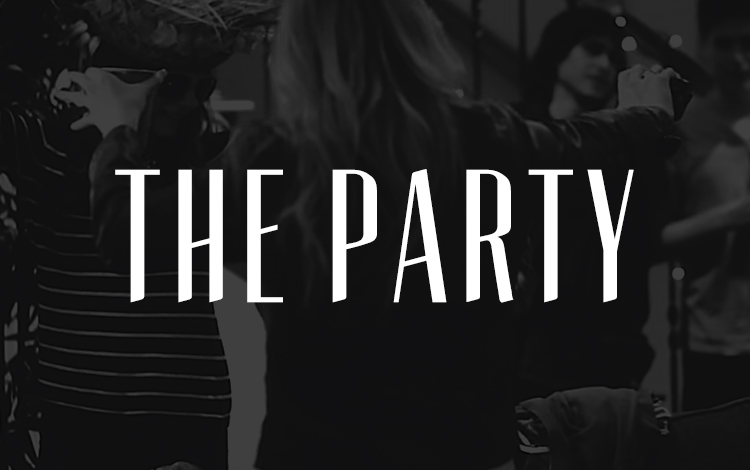 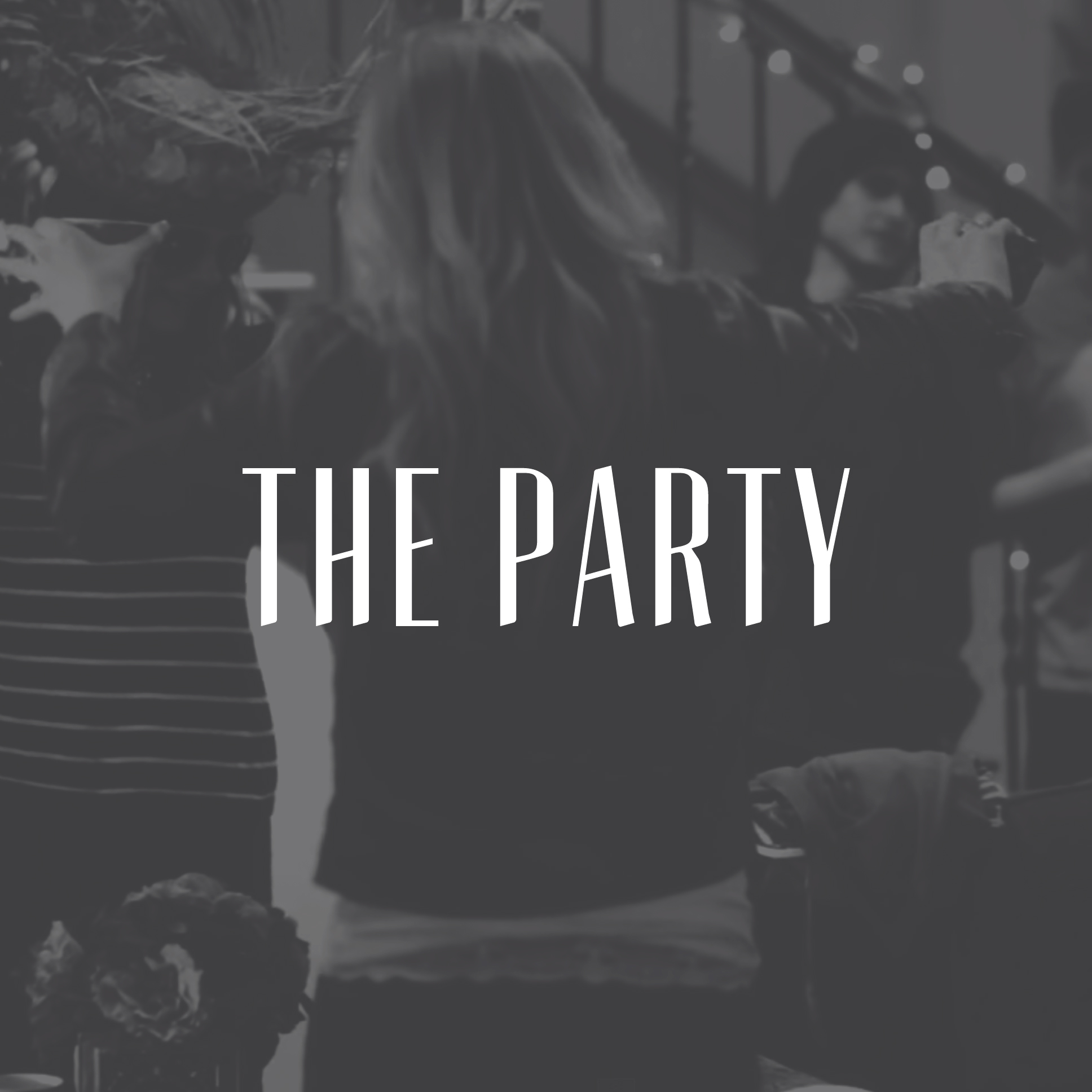