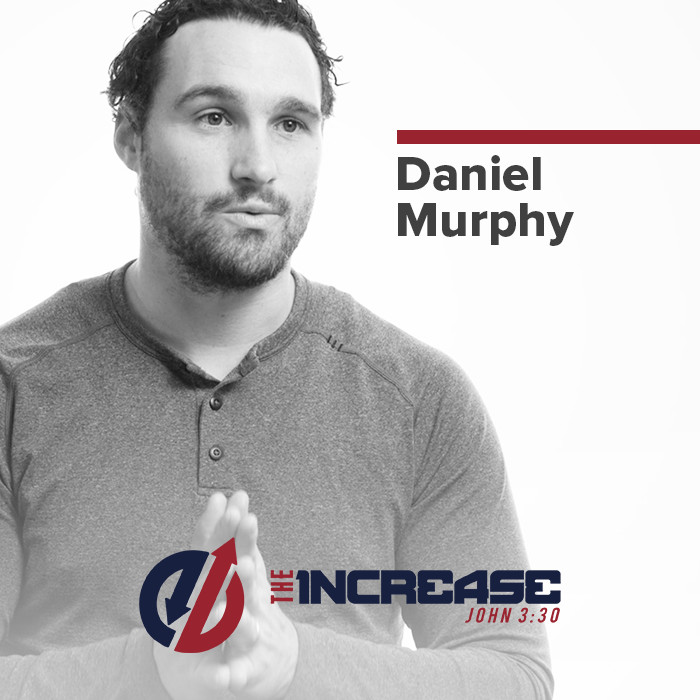 Daniel Murphy: What God Did For Us
Partner: Sports Spectrum

In 2014, New York Mets second baseman Daniel Murphy decided to attend the birth of his son Noah instead of playing on Opening Night. Although
the Mets supported him, many in the press did not. In this video, Murphy describes his journey to the Major Leagues, the unexpected backlash his wife Tori and he experienced in the wake of their family decision, and finally a transcendent moment:
"I knew Christ had come down and mucked around in the dirt and mud for us. When I saw my son, the level of sacrifice that God made for us became a lot clearer."

In this four-minute video, Daniel shares his journey and his faith, and it makes a perfect addition to sermons, sports ministries, youth groups, men's groups, and more.

Download
Daniel Murphy: What God Did For Us
Similar Resources
Looking for more? Try these suggestions:
AthletesBaseballSportsTestimonySports SpectrumDaniel Murphy
×