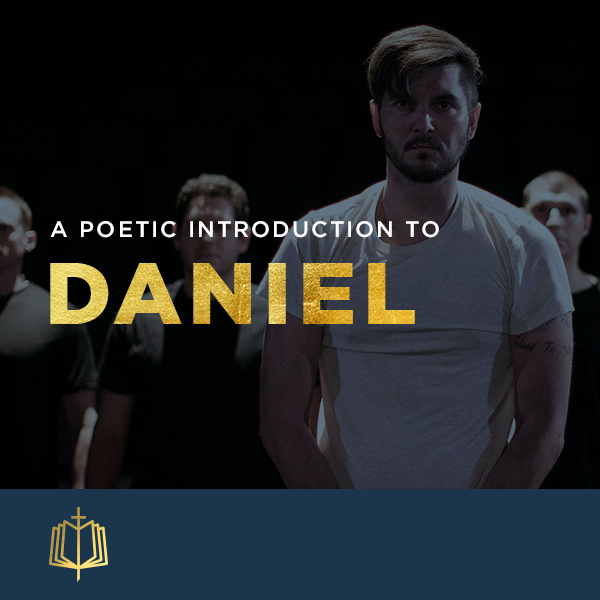 Despite what it looks like, God is in control. The Book of Daniel gives us a unique insight into how God's rule relates to earthly governments, armies, and rulers. Even when it looks like the nations of this world surely must be working against the divine plan, Daniel shows us that God is still reigning on the highest throne. The famous stories of the Daniel diet, the fiery furnace, and the lion's den all emphasize the fact that God is in control even when it doesn't look like it. The second half of Daniel's book carries the theme in a different way - through visions. God shows Daniel that he will set up a final, eternal kingdom that will shatter all other would-be kingdoms. And this eternal kingdom would be inaugurated and ruled by the Son of Man. This is who Jesus claimed to be—the Son of Man who sits on God's throne over every other kingdom and power. Yet, he did not take that throne through violence, like the kings in Daniel's day. He took the throne by going to a cross. Use this introduction video on the book of Daniel, which outlines the book's main theme and how it is fulfilled in Jesus, in your sermon, on social media, or in a small group setting.

Special thanks to Spoken Gospel for providing this resource. They produce creative videos that help people see and savor the good news of Jesus on every page of the Bible.