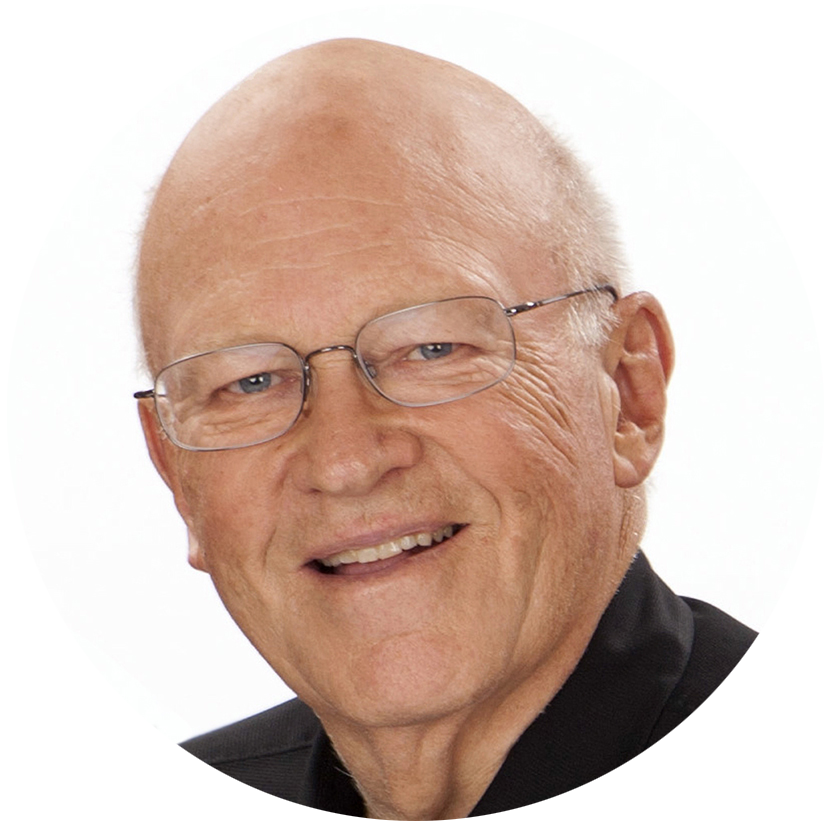 Dr. Ken Blanchard is one of the most influential leadership experts in the world and is respected for his years of groundbreaking work in the fields of leadership and management. When Ken speaks, he speaks from the heart with warmth and humor.

Ken Blanchard is the cofounder and Chief Spiritual Officer of The Ken Blanchard Companies, an international management training and consulting firm that he and his wife, Margie Blanchard, began in 1979 in San Diego, California. In addition to being a renowned speaker and consultant, Ken also spends time as a visiting lecturer at his alma mater, Cornell University, where he is a trustee emeritus of the Board of Trustees.

As an author of many books, Ken Blanchard is known for his groundbreaking works such as “The One Minute Manager®”, “Raving Fans”, “The Secret”, and “Leading at a Higher Level”. Find message videos for his sermon series, Lead Like Jesus, as well as other resources listed below.