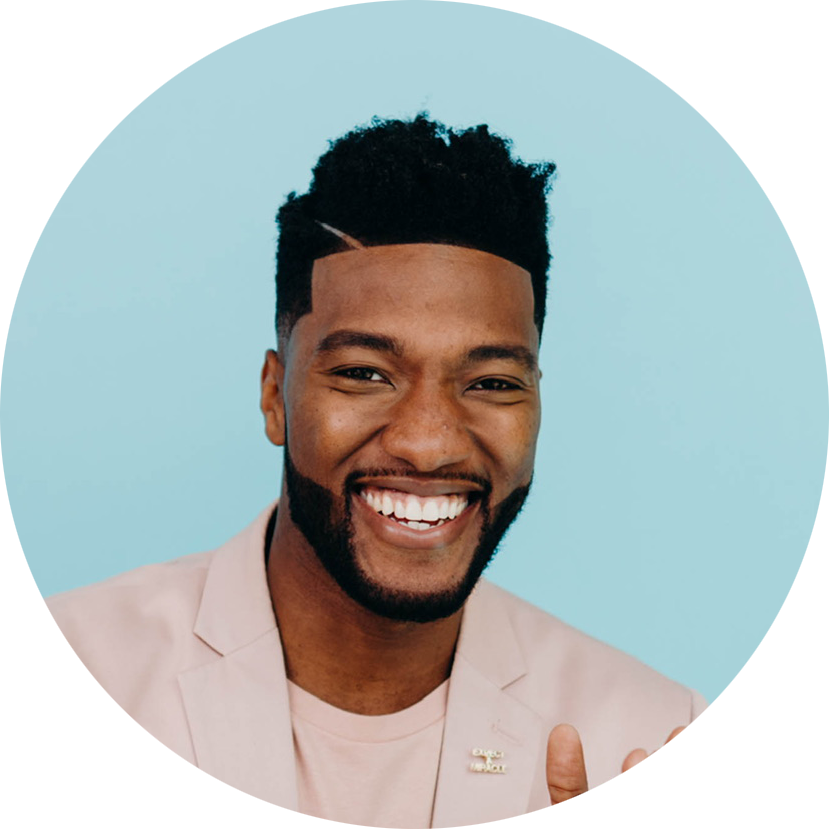 Pastor Michael and Natalie are the Lead Pastors of Transformation Church based in Tulsa, OK since February 2015. They were entrusted with Transformation Church by the founding Pastors, Gary and Debbie McIntosh after 15 years of operation. Their personal philosophy and driving passion is re-presenting God to the lost and found for transformation in Christ. They aspire to reach their community, city and world with the gospel by placing Christ in the middle of culture. They live in Tulsa with four beautiful children—their daughters, Isabella, Ava, and Gia and their son, Michael Jr.

In 2016, Pastor Michael taught a sermon series entitled “Relationship Goals.” By winter of 2017, that sermon series went viral gaining influence and the ability to reach hundreds of thousands of people all over the world. The sermon series was so impactful, that he felt the need to place it into a book, entitled “Relationship Goals,” which became a New York Times bestseller in 2020 for 13 weeks in a row, the top-selling book in the “Religion” category for 2020, and landing as the #9 bestselling non-fiction book of 2020 industry-wide.

Find Michael Todd sermons, such as his youth group series titled Purity, as well as leader guides and social media quotes in the resources below.