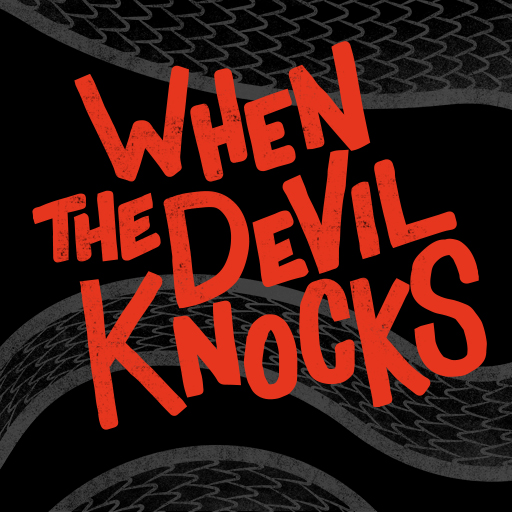 When The Devil Knocks

He’s mastered shame and trademarked embarrassment. His lies wound, and his accusations sting. He’ll build up your pride just to throw you down. Yes, the devil is strong, but there’s one power he can’t beat—and it’s on your side. Learn how to answer When the Devil Knocks.

In this series, we’re going to prepare people to fight the daily battles they often don’t know exist: the attempts by Satan to attack our mind with lies, our hearts with pride, and our souls with accusations. By the end of this series, attenders will have two main takeaways: awareness that we have an enemy looking to take us out every day, and confidence that we have the tools to fight from victory instead of for it.

When The Devil Knocks 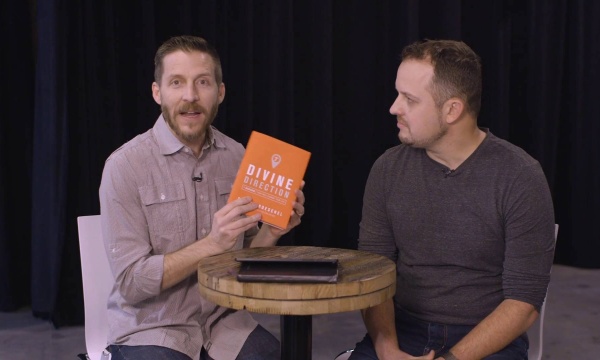 This message support training will help you think through how to leverage the series Divine Direction in your church. You can find resources for the series here . You haven’t finished your life story. What will you do with the blank pages? The choices you make today will lead you one way or an... 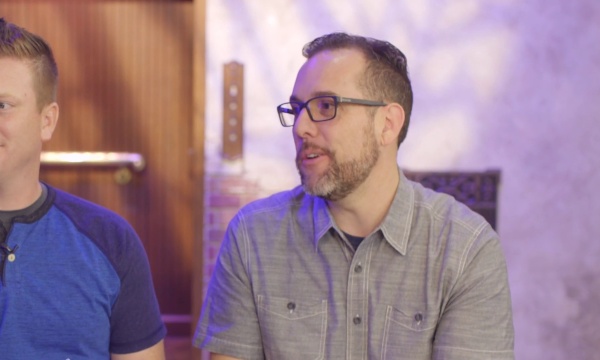 Several times a year, Life.Church campus pastors and other staff 'team teach' with Pastor Craig. Team teaching allows you to take the baton from Pastor Craig during a series and create your own portion of the message. It's a great opportunity to flex your teaching muscles or empower a new speaker t... 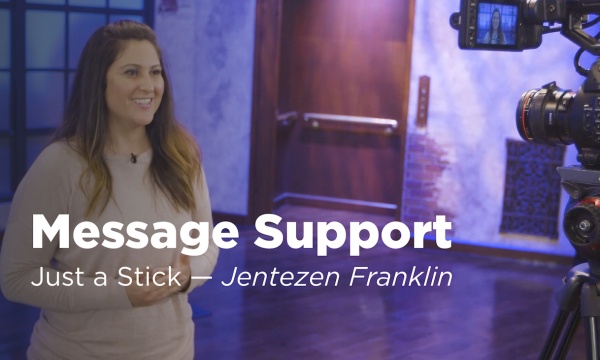 This is a one-week message about being all God has called us to be. It takes faith beyond ourselves to believe we can do incredible things, and it takes a power beyond ourselves to do them. In the right hands, the ordinary can be extraordinary. Join us this weekend to see how a simple twig can be m...