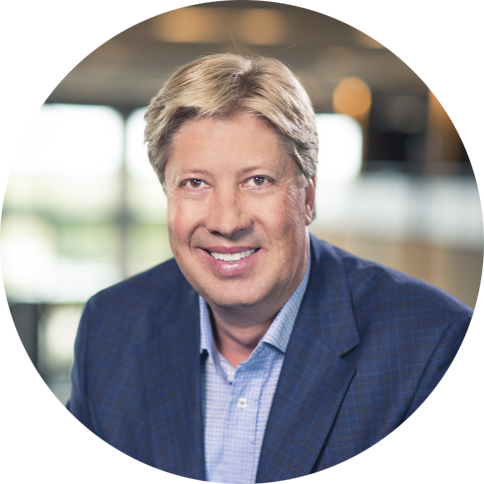 Robert Morris is the founding senior pastor of Gateway Church, a multi-campus, evangelistic, Spirit-empowered church in the Dallas/Fort Worth Metroplex. Since it began in 2000, the church has grown to several thousands of active members. He is featured on the weekly television program, The Blessed Life, broadcast to approximately 100 million homes in the U.S. and more than 200 countries around the world.

Robert holds a Doctorate of Literature and serves as Chairman of the Board of The King’s University. He is the bestselling author of eleven books, including "The Blessed Life," "From Dream to Destiny," "The God I Never Knew" and "The Blessed Church." Robert and his wife, Debbie, have been married 34 years and are blessed with one married daughter, two married sons and four grandchildren.